In recent years, health wearables have gone from niche to everyday. The most common ones track heart rate, steps walked and sleep movements, but we're also now seeing trackers for a much wider range of variables, like basal temperature, ketones and blood oxygen.

But what has not been addressed, in a way that makes it understandable and actionable for everyday people, is blood glucose – more commonly referred to as blood sugar – which is arguably the single most important metric inside the body to drive behavioral change and better health. That's what VIV does.

The key to VIV is being understandable and actionable. Most people have never tracked their blood glucose, don't understand the daily fluctuations – even though their days are very often derailed by them – and think of blood sugar in the context of diabetes ("I am not diabetic, so needn't worry about it") or just at occasional, specific times, like when they skip lunch and end up hangry. 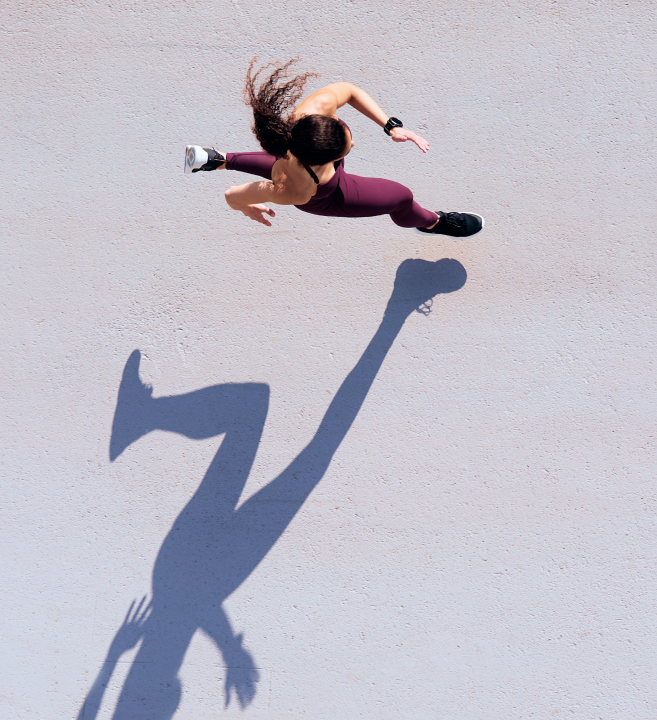 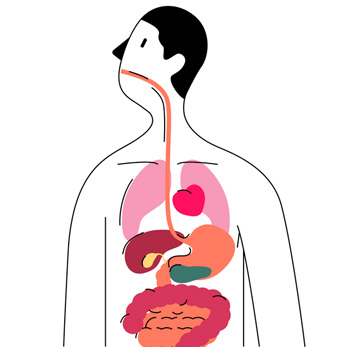 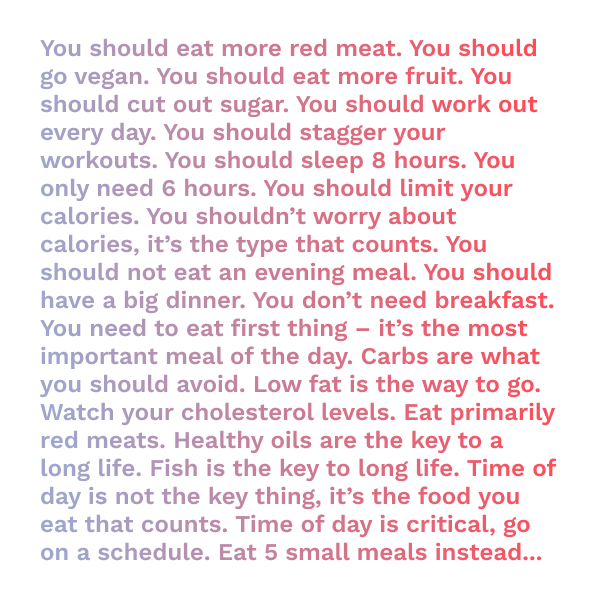 The end of myth-based dieting